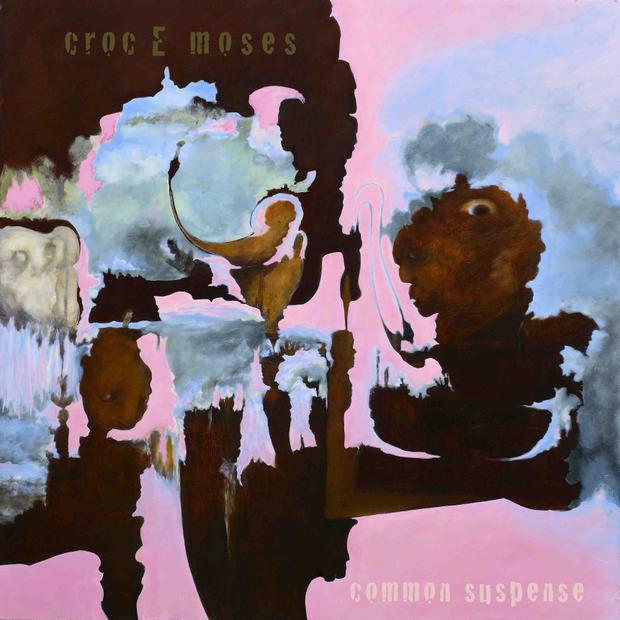 A collection of song/poem lyrics, artworks and music cd published by the University of South Africa Press as the fourth title in their flagship Flame Series. 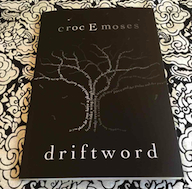 Debut indie publication. Layout, doodles, printing and binding done by the pop hermit himself. Including some of his original recycled diaries - if you’re lucky! Click here to order 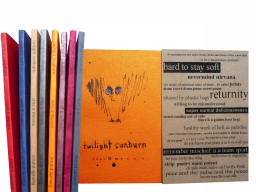 Mellowdrama - debut album - 2006 - buy on iTunes, listen on Soundcloud or click here to order a limited edition CD as seen in photo below. 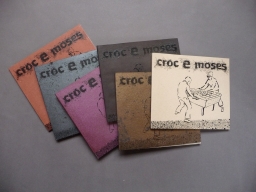 Through - 2008 - This book is a pH meter tracking an itinerant pinball while it scribbles through an arena of critical issues. A crash course in wake up calls. A coup de tilt on the mainstream. Click here to order. 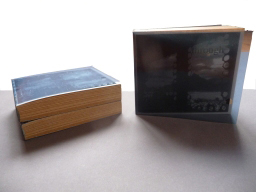 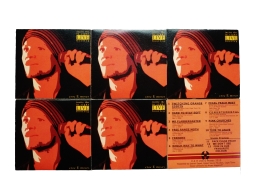 All orders can be placed by clicking here.